For a startup airline that has no website and no branding, Akasa Air sure gets discussed a lot. Perhaps the biggest reason for this is the airline’s ambitious backer, Indian billionaire Rakesh Jhunjhunwala, and his goal to launch an airline that will have a fleet of 70 aircraft in the next four years. Aircraft need to come from somewhere, however, and it’s anticipated that the carrier-to-be will announce an order at the upcoming Dubai Airshow, which takes place November 14-18.

Whispers of an impending order

According to BNN Bloomberg, undisclosed sources anticipate that Akasa will announce a significant 737 MAX deal at the Dubai Airshow, which will kick off in just a matter of days. In past reporting, we’ve noted that the Indian startup airline, backed by billionaire investor Rakesh Jhunjhunwala, has been looking to order up to 100 737 MAX jets for its ultra-low-cost operations.

BNN Bloomberg also notes that Jhunjhunwala was already suspected to be in talks with Boeing about the narrowbody jets.

So how likely are these rumors of an impending order to be true? 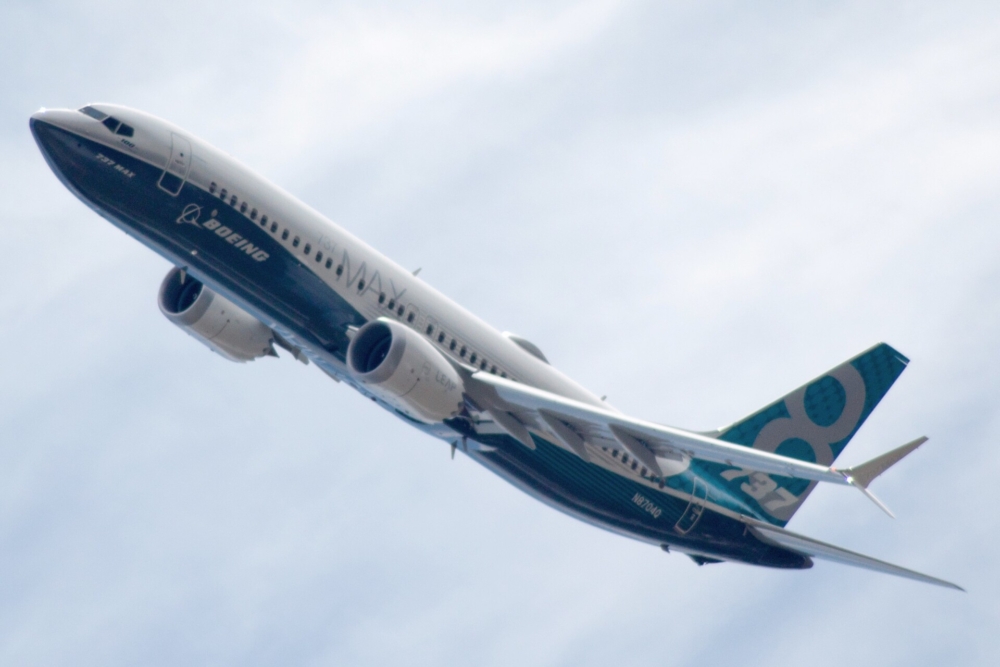 Planemakers, including but not limited to Airbus and Boeing, love to have airlines announce orders at major airshows.

Indeed, the 2019 Dubai Airshow was a perfect example of this, when Airbus announced 170 sales on the second day of the event- all within one hour and three minutes, to be precise. This barrage of news consisted of 50 A350-900s ordered by Emirates and 120 A320neo family aircraft for Air Arabia. Airbus would announce a few more orders in the remaining days of the event, with the A321XLR stealing the show.

One of the largest-ever orders in terms of list value and quantity actually took place at the same show a few years prior. Indeed, the first day of the 2013 Dubai Airshow had Emirates announce its order for 150 777Xs.

With this in mind, it’s well within the realm of possibility for Boeing to announce that it has penned a deal with Akasa for a large 737 MAX order. 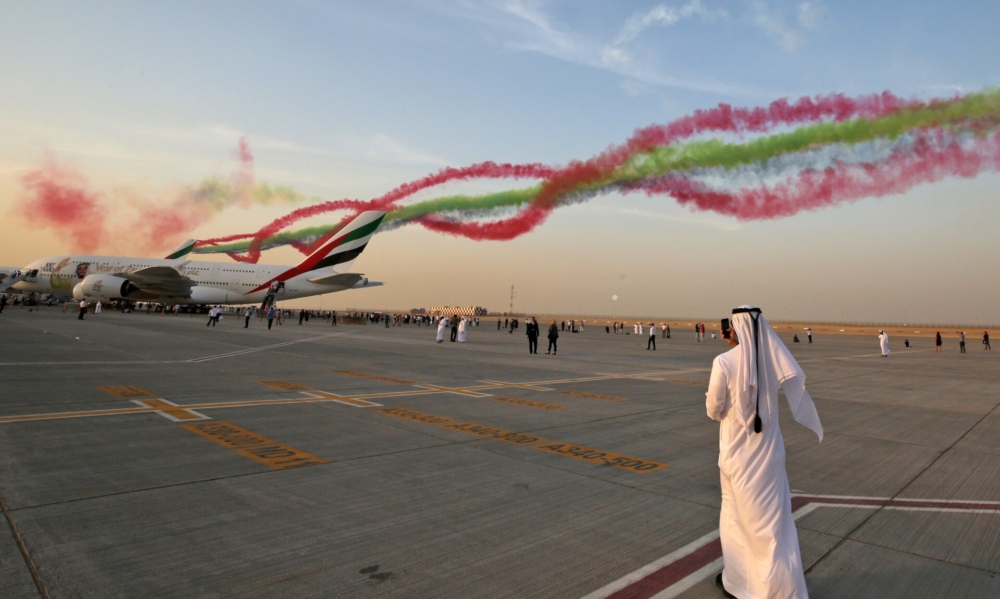 The Dubai Airshow has often been the venue of choice for planemakers to announce significant orders.

There’s undoubtedly an unspoken vibe of competition between the big planemakers at airshows- undoubtedly fueled by media outlets constantly comparing order numbers! The world (certainly all of the aviation industry) has its attention on these major events. Journalists and key industry voices are present, looking to make connections and secure exclusive interviews.

With recertification attained in most parts of the world, Boeing has resumed delivering the 737 MAX- even making significant progress in clearing its inventory of whitetails while working to ramp up production in 2022. With over 500,000 hours of flight achieved by the recertified 737 MAX, the type is well on its way to restoring its image as a short and medium-haul workhorse for airlines large and small, budget and full-service. A slew of major orders next week would certainly help the type on its journey of redemption. 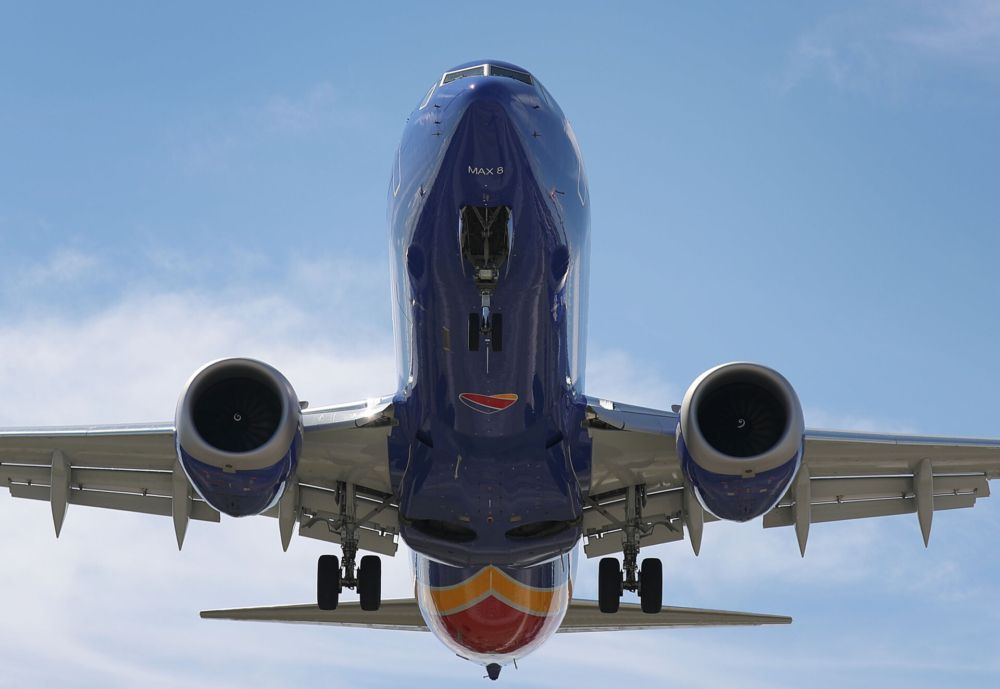 Thus, it feels like a safe bet to say Akasa could indeed announce its order for the MAX in just a matter of days. Simple Flying will be in attendance at the show reporting on the latest news coming from Dubai.