Uzbekistan’s Deputy Minister of Foreign Affairs Furkat Sidikov on Tuesday said that his country can be a gateway for Indian businessmen to get access to the Eurasian market.

The Uzbek minister also expressed his country’s interest in accessing the Chabahar port, being developed by India in Iran for improving logistics. 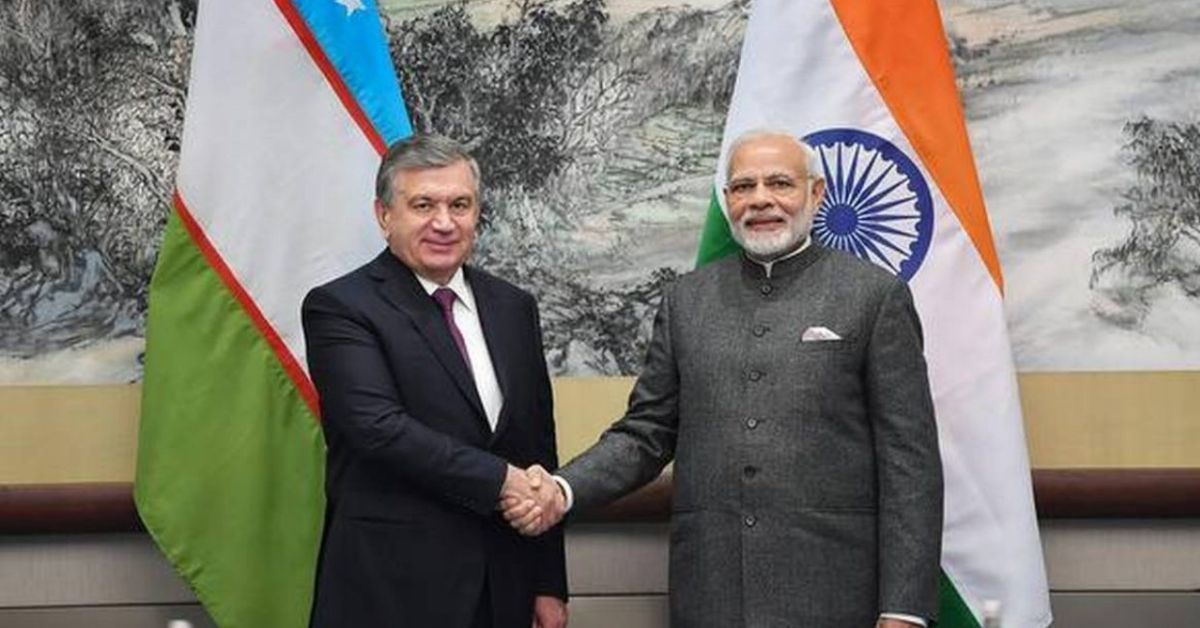 “You know that now traditional supply chains are not working well. So in this case, I see that Uzbekistan can be a getaway for Indian businessmen to get access to Eurasian markets. India is one of the biggest investors in Uzbekistan,” Sidikov said.

He further added there is one issue of logistics and now they will work with the government of India and would like to use Chabahar.

Uzbek Deputy Foreign Minister said that India is a tested and reliable partner for Uzbekistan.

“We always had a strong political relationship, we share the same border and the same approach to international issues, regional issues and security issues,” Sidikov said.

Talking about the growth in India-Uzbekistan relations, Sidikov said, “I would love to say India- Uzbekistan always enjoy a trusted relationship. We share the same values and traditions. India and Uzbekistan share 30 years of diplomatic relationship. In real life, we have a long term history.”

Touching upon the historical ties between the two countries, Sidikov mentioned Babur, who hailed from present-day Uzbekistan, as well as the Mughal era.

“Richest part of Indian culture is the Mughal culture which belongs to Uzbek culture.

Babur was born in Adijan and I’m excited to see the Taj Mahal tomorrow and other places which are again part of the history of my nation,” he added.

The Uzbek minister also pitched for a ‘new Uzbekistan’ saying that his country has the potential to emerge as an investment destination and that Uzbekistan would like to enhance its role with India and have a new format of business cooperation.

Commemoration of arrival of first ship

Visakhapatnam to transform into a transhipment hub soon

Middle East container ports are the most efficient in the world